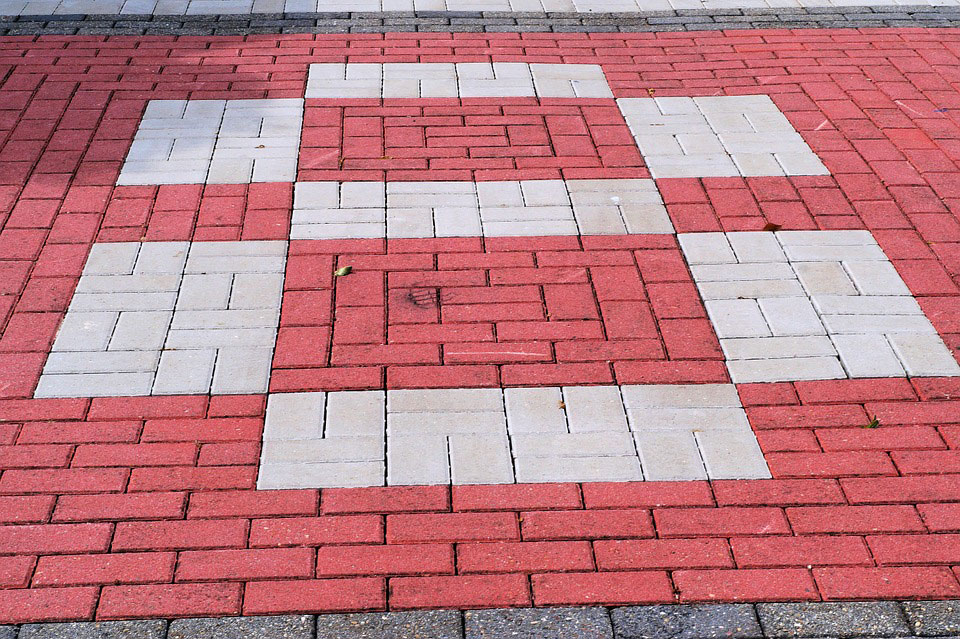 At Gardenforce we pride ourselves on the extensive knowledge that we have gained through the years with hardscape landscaping. When it comes to driveways, it is dependant on the home owner’s choice of preference and there can be a lot to choose from, whether it being tarmacs, pattern imprinted concrete or block paving. We have extensive knowledge in a variety of driveway issues including repairing or replacing them.

On this particular job it was not until we re-lifted this driveway that we established the problem was too much grit sand used by contractors, causing the driveway to lift in certain places and sag. Two and a half tonnes of grit sand was dug out and re-screened and relayed. We also replaced two cast metal inspection chambers with modern recess types, relayed the driveway edging at the front and made the existing driveway wider. The home owner of this job was extremely satisfied with our services.